Ticket prices issue: RGV – I hope everyone will find a resolution towards the issue soon
Published on Jan 10, 2022 7:00 pm IST 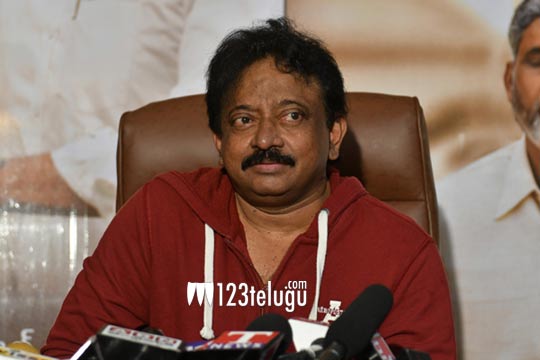 Post-meeting with Perni Nani, RGV interacted with the media and said that the meeting was completed peacefully. He also said that he discussed 5 major issues including the ticket prices issue.

Varma added that he explained how the government’s decision of reducing ticket prices affected the industry. The director confirmed that he met Nani as a producer and also noted that he didn’t come up with any demands.

“I hope everyone will find a resolution towards the issue soon and the final decision will be taken by the government,” said the filmmaker.