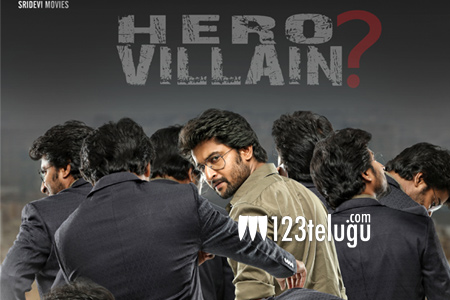 It is well known that the super hit Ashta Chemma combo, Nani and Indraganti Mohana Krishna, has teamed once again for a romantic thriller. Over the past few weeks, there has been a suspense surrounding the film’s title. Finally, the makers have announced that the film has been titled Gentleman.

Gentleman has already wrapped up its shooting and the post-production work is in full swing. Surabhi and Niveda Thomas will be seen as the film’s leading ladies. This beautiful romantic thriller well have love, comedy and sentiment elements in equal proportions and the makers are expressing their confidence in the film’s success.

Senior producer Sivalenka Krishna Prasad, who had produced Balayya’s Aditya 369 and Vamsanikokkadu in the past, is producing Gentleman. The film’s release date will be announced soon.