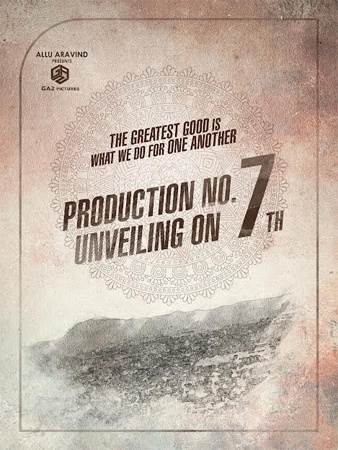 The makers have officially announced that the movie’s title will be unveiled tomorrow at 10:19 AM.

Produced by Bunny Vas, the movie is surprisingly the 7th project for both the actor and the production banner.