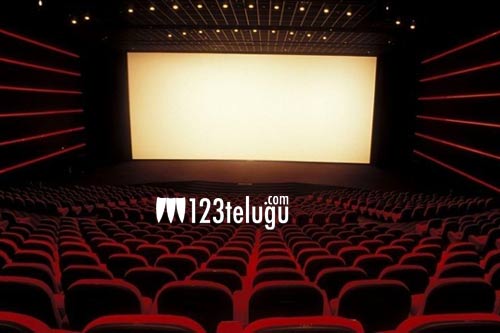 In a major boost to the Tamil film industry, the Tamil Nadu government has taken a welcome decision to allow cinema halls and shopping mall across the state to remain open throughout the day. The government will be issuing a GO soon in this regard.

Over the years, most single screens in Tamil Nadu, like the Telugu states, only ran four shows per day. However, a special exception was made for big budget movies featuring star heroes, allowing them one or two extra shows in the first week of their release. The latest decision by the government has been welcomed unanimously by the film trade.