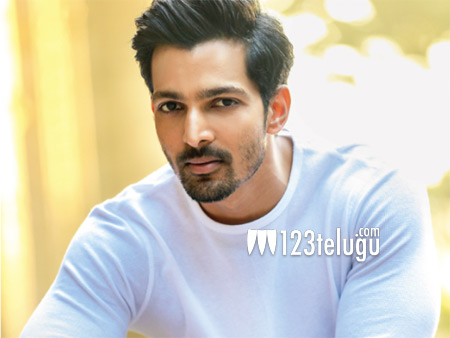 Young hero Harshavardhan Rane, popular for his movies such as Avunu, Prema Ishq Kaadhal and the recently released Fidaa, has signed a big project in Bollywood. Harsha has been roped in to play the lead role in veteran Bollywood filmmaker JP Dutta’s war drama, Paltan.

Incidentally, Harshavardhan Rane has replaced Abhishek Bachchan in this movie. The movie’s unit has already begun shooting in Ladakh. Paltan will release in summer, 2018. Harsha made his Bollywood debut with Sanam Teri Kasam in 2016.