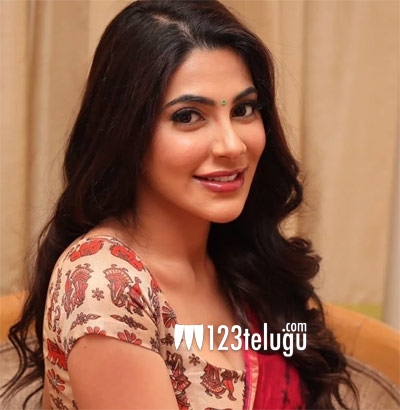 Nikki Tamboli had earlier played the leading lady in the hit Telugu adult hit comedy, Chikati Gadilo Chithakotudu, Sree Vishnu’s Thippara Meesam and Lawrence’s Kanchana 3. She was in talks for a couple of Tollywood projects before the Bigg Boss offer came her way. The model-turned-actress will surely gain prominence among the Hindi audience thanks to the show.