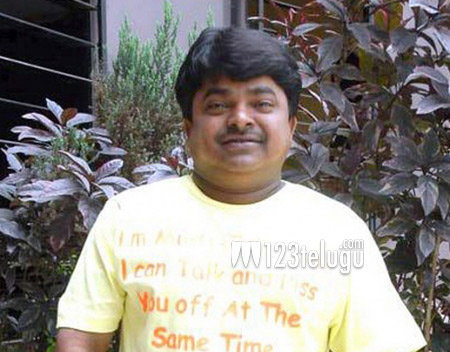 Tollywood has been going through a series of bad news these days and today, noted comedian Potti Ram Babu passed away in the wee hours of Tuesday. He suffered a brain haemorrhage and collapsed in his home in Hyderabad.

The 35 year character artist has acted in several films like Eshwar, Chantigadu, Donga Dongadi and Gopi Gopika Godavari. He was also supposed to make his debut as a hero in his upcoming film Puliraja IPS.

Ram Babu is survived by his wife and daughter. 123telugu conveys deep condolences to his family in this time of grief.