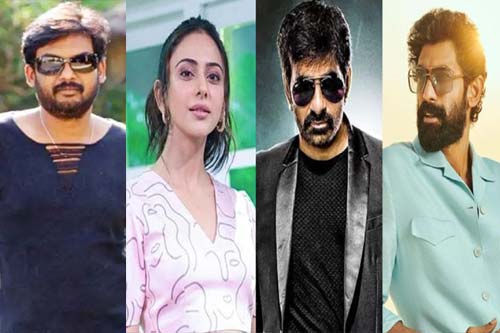 The ED sleuths will be probing the drug trafficking, consumption and money laundering angles during the questions. The ED officials told the media that these stars will be treated as “witnesses” until they collect the required evidence.

All the above stars have been called for the questioning between September 2 to 22, with Rakul Preet, Rana and Ravi Teja’s questioning scheduled on September 6, September 8 and September 9 respectively. So far, the ED had samples from 62 people and booked around 12 cases and filed 11 chargesheets.