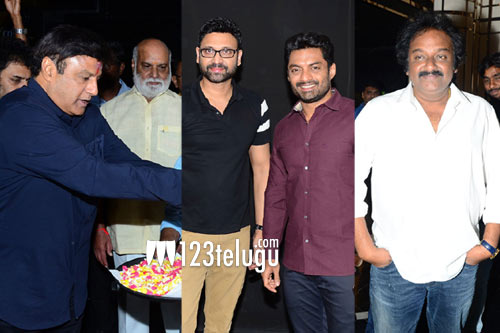 In just a few minutes, NTR Mahanayakudu, the second part of NTR biopic, will have its premiere at AMB Cinemas in Hyderabad. Balakrishna, his family members and apart from a few core members of the movie, NTR family members and several celebs have made their entry.

Stay tuned to 123Telugu.com for the live updates from the premiere.