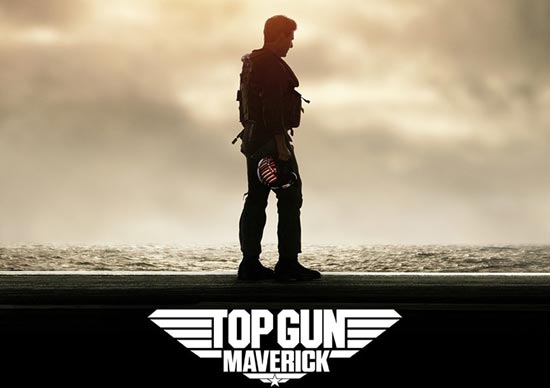 This is the first movie of Tom Cruise that collected more than $1 billion worldwide. Produced by Paramount, the movie’s budget is around $170 million. The movie has received a good response from the fans of Tom in India as well.

Tom Cruise’s fans are on cloud nine after the movie’s latest feat at the box office. The handsome actor will be seen next in Mission: Impossible – Dead Reckoning – Part One, scheduled to hit screens in 2023.