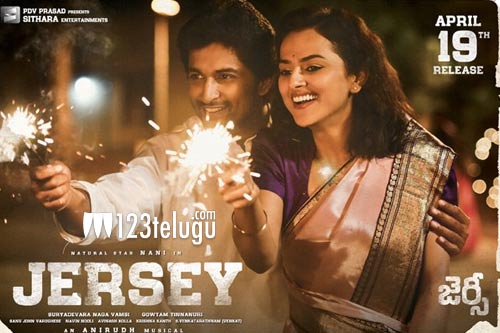 Released in summer, Nani’s Jersey not only ended up as a box-office winner but also earned the Natural Star, his director Gowtam Tinnanuri and the rest of the cast and crew members countless praises from critics and movie lovers. Now, Jersey is all set to go to Bollywood.

As per the latest reports, leading Bollywood filmmaker Karan Johar has acquired Jersey’s Hindi remake rights. Apparently, Gowtam Tinnanuri himself will be directing this remake and Shahid Kapoor may reprise Nani’s role in the Hindi version. More details about the remake will be out soon.