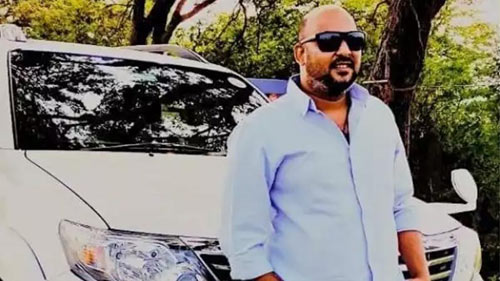 123telugu.com extends its deepest condolences to the bereaved family members.