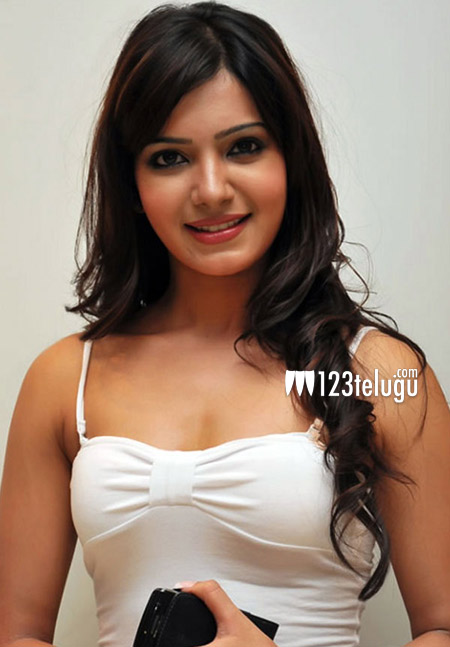 We already reported that gorgeous actress Samantha and talented actor Vikram Kumar teamed up for a racy thriller titled ’10Endrathukulla’. The film’s shoot was completed last month and the post production work is going on at a brisk pace.

As per the latest update, the trailer of the film will be unveiled on the 30th of this month. Vijay Milton is the director for the film and AR Murugadoss is the producer. The film is slated to hit the screens on the 21st of October.

Charmme Kaur and Sampoornesh Babu will be seen in guest roles in the film.