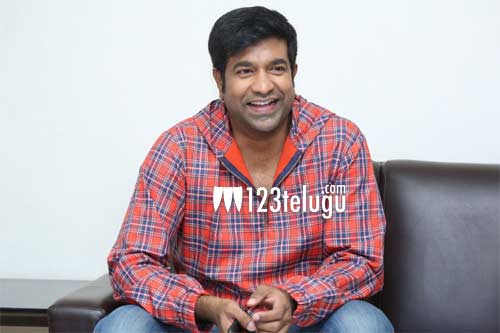 Trivikram Srinivas generates superb comedy in his films and has given life to some talented comedians. He is busy filming his new film with star hero Allu Arjun and the latest we hear is that he has etched a superb role for Vennala Kishore.

The star comedian is going great off late and he says that his role in this film will surely leave a mark. The shooting of the film is going on in full swing and Kishore has already shot for a few scenes.

Tabu, Pooja Hegde, Navdeep, and Sushanth play key roles in this film which has music by Thaman. The film releases on Sankranthi 2020.