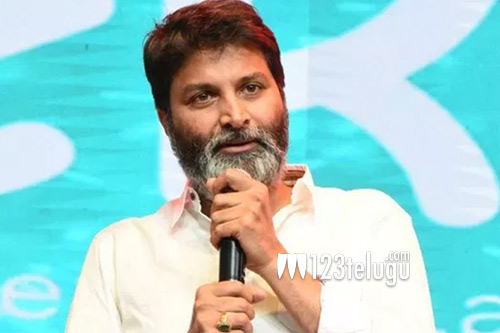 Some time back, we had revealed that Kiara Advani is being considered to play the female lead in Allu Arjun’s next with Trivikram. But after a while, the name of Rashmika also popped up.

But the sources related to the film said that Kiara is very much on. But nothing has been confirmed yet by the makers. The gossip is that Trivikram is still busy trying other options as the heroine.

It will be very interesting to see as to which heroine will get a lucky chance.