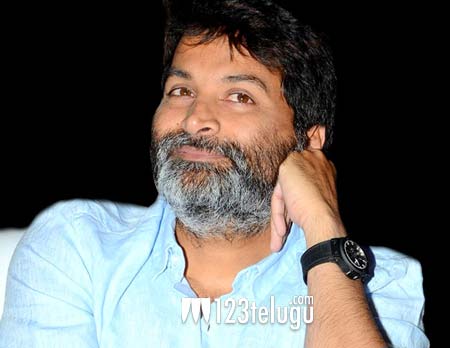 It is a known fact that Trivikram is giving finishing touches to his latest film with Pawan Kalyan. The title of the film is yet to be finalized and so many names are being heard for the film.

The latest we hear is that the official announcement about the film’s title will happen on the 7th of November which happens to be director Trivikram’s birthday.

Anu Emanuel and Keerthy Suresh play female leads in this film which has music by Anirudh.