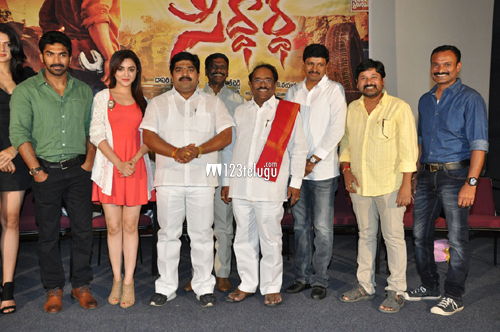 Once in a while, you get to see several TV stars making a transformation to the big screen. Continuing with the same, hot shot TV actor, Sagar is all set to come up with his latest film Siddhartha.

The trailer of the film which was launched yesterday has been getting a decent feedback all over. Touted to be an action entertainer, the trailer promises a lot of high voltage stunts and has been shot lavishly abroad.

Sagar looks quite cool in an aggressive look in this film which is directed by KV Dayanand Reddy. Dasari Kiran Kumar produces this film which has music by the legendary Mani Sharma.