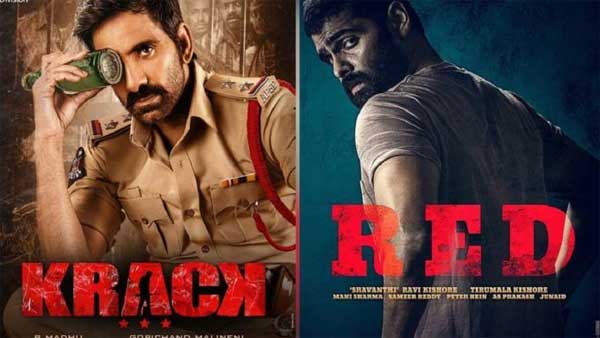 Yesterday, news came out that as a part of unlocking 5.0, the central government is planning to give permission for the reopening of theatres from October 15th. News is also that all the cinema halls will start screening with only fifty percent capacity.

Now, the latest news is that already two big films in the form of RED and Krack are already gearing up for a release immediately after the theatres open. Reportedly, the respective filmmakers have started the theatres’ agreements too with the distributors.

While Ram’s RED is directed by Kishore Thirumala, Ravi Teja’s Krack is being helmed by Gopichand Malineni.