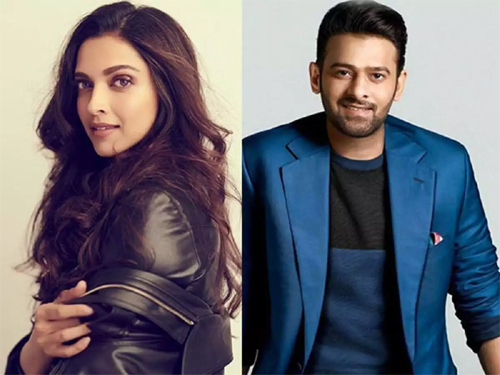 Fans of Prabhas and Bollywood actress Deepika Padukone have been eagerly waiting for the updates on their high budget sci-fi thriller. This Nag Ashwin directorial is currently under pre-production. A few weeks ago, Nag Ashwin had promised all the excited fans that an update on this crazy project will be out after Sankranthi.

This morning, Nag Ashwin again took to Twitter and informed the fans that two updates will be out next – one on January 29 and the other one on February 26. While Nag Ashwin is tight-lipped about the nature of the updates, speculations are already rife that one could be about the date of commencement of the shooting and the other one could be the announcement of the film’s music composer.

Bollywood legend Amitabh Bachchan will be seen in a crucial role in this as-yet-untitled film. Veteran producer Ashwini Dutt is bankrolling this prestigious project.