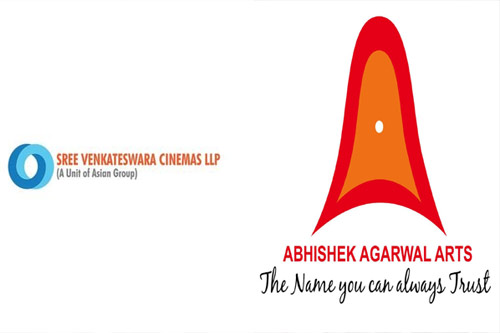 Of late, we are seeing a lot of collaborations in the film industry. The latest to do so are two noted banners in Telugu cinema.

The news is that Sree Venkateswara Cinemas LLP and Abhishek Agarwal Arts have joined hands to produce some content-based films in the future.

Both these banners have been existing for a long time in the distribution field and have also produced big hits in the past.

Asian Sunil and Abhishek Agarwal are the ones who are heading these banners. They will encourage new talent as well.

These banners have also locked a film which will be announced soon. Watch this space for more updates on this project.