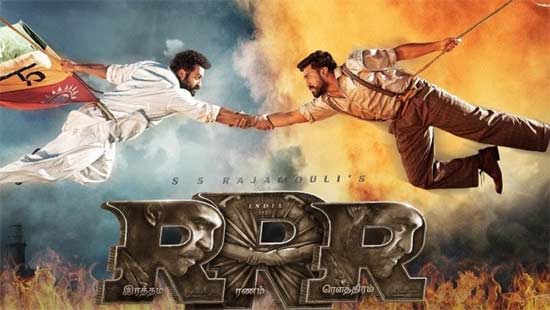 Very few films have made their way to IMDB’s top 250 Indian films this year. From Telugu, SS Rajamouli’s RRR stood at 169th place in this prestigious list.

There are two films from Kannada which entered this list as well and surpassed the mighty RRR. While the first one is KGF-2 which stands at 101st place, the second one is Rakshit Shetty starrer ‘777 Charlie’ which held 116th position in this list.

777 Charlie got an IMDB rating of 9.2/10 with 9000 votes. This Kannada film has also outdone some of the classic Indian films like Bajrangi Bhaijaan, DDLJ, Nayattu, Baahubali, KGF-1, and The Great Indian Kitchen.

777 Charlie helmed by K. Kiranraj released on 10th June in theatres. The movie opened to positive word of mouth and critics’ reviews. The movie is all about how a dog named Charlie changes the point of view of the protagonist Dharma towards life and how it shares a bond with him.