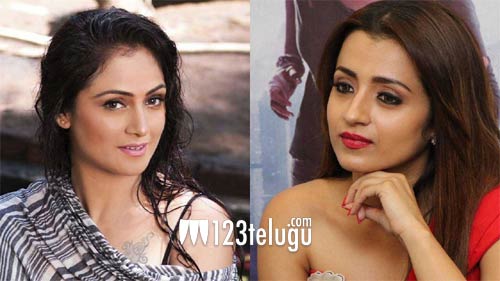 Of late, more and more heroes are collaborating for some crazy multi-starrers. But now, yesteryear star heroine Simran and one of the most admired actresses down South Trisha are all set to join hands for a chick flick.

Simran-Trisha’s as-yet-untitled film is touted as an action adventurous thriller. The film will be directed by a debutant named Sananth. The project will be launched in April. More details about the film’s producers and other cast and crew will be revealed soon. Simran and Trisha were last seen together in Rajinikanth’s Pongal hit, Petta.