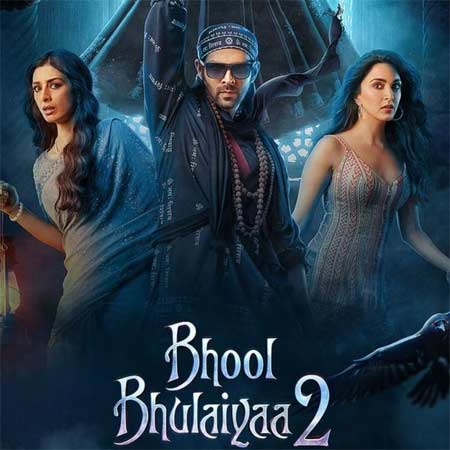 Bhool Bhulayya 2 has taken a good start at the box office as it has crossed over 60 crores in just four days. Karthik Aryan, the hero is being lauded for his star power.

Kiara Advani played the female lead in this film and she is super happy with the success. But not many know that not Kiara but Shraddha Kapoor and Sara Ali Khan were offered the film.

But sadly, they did not find the role exciting and rejected the film. The offer landed in Kiara’s lap and now the rest is history as the film has become a big hit. The gossip is that both the heroines are quite upset that they left such a project in the first place.