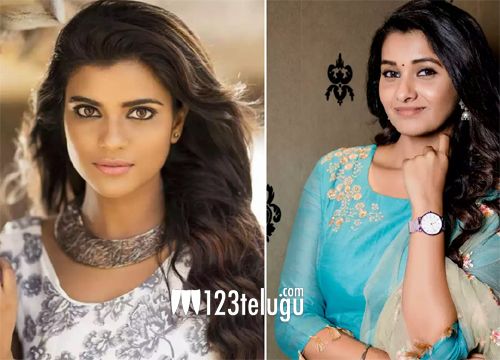 After being on holy since January, Kamal Haasan and Shankar’s highly-anticipated patriotic drama, Bharatheeyudu 2, is all set to be revived from August. Kajal Aggarwal is the film’s leading lady. Both Kamal and Kajal will be shooting for the movie from its next schedule.

And the latest updates reveal that Shankar has roped in talented young Tamil actresses Aishwarya Rajesh and Priya Bhavani Shankar for key roles in Bharatheeyudu 2. Details of Aishwarya and Priya’s roles have been kept under wraps. Also, noted Bollywood action hero Vidyut Jammwal is said to have joined Indian 2’s cast. The film will also feature a top Bollywood star as the antagonist. Lyca Productions is producing this high budget entertainer and Anirudh Ravichander is scoring the soundtrack.