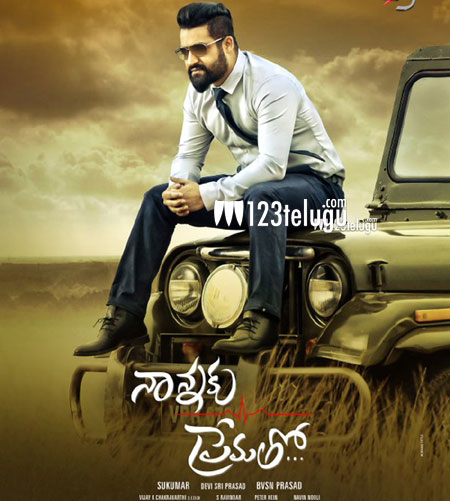 Whenever there is a audio launch of a star hero, the buzz is huge. But things are quite different this time around for NTR’s Nannaku Prematho. The audio of this most awaited film will be launched tomorrow and the buzz for this event is unprecedented.

Never has any Tollywood project been awaited with this curiosity in the recent past. NTR’s stylish look coupled with Sukumar’s direction has raised the bar so high. Fans are eager to know what kind of movie Nannaku Prematho is going to be all about.

The audio launch will be held in Shilpa Kala Vedika Hyderabad and massive arrangement are being made for the same. Devi Sri Prasad is the music composer and BVSN Prasad is the producer. The team have planned some extensive promotions for the film which will be released this Sankranthi.