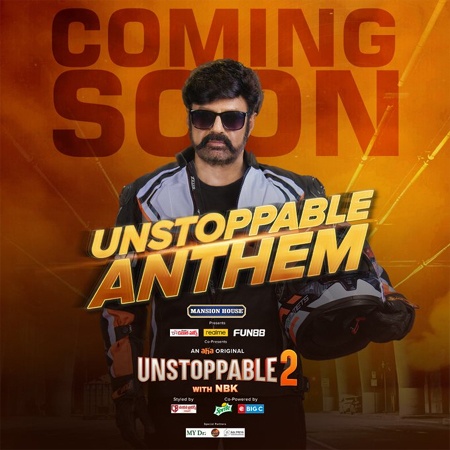 Unstoppable is a show that took Balayya’s craze to the next level. The manner in which he hosted the show in a very candid manner won a lot of hearts.

The show is gearing up for its second season soon and plans are on for the same. This time, the show will have a special anthem as well.

What’s even special is that Balayya will even shoot for this special song which will be aired on AHA exclusively. The makers want to make the second season bigger and better. Let’s see what happens.