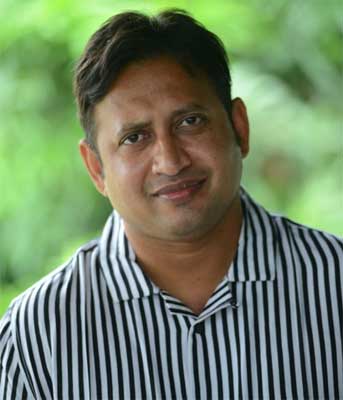 SKN is a noted person in the industry. From being a mega-fan to PRO and now turning into a full-time producer, SKN has seen it all and has come up the hard way.

He is busy with multiple projects and is high with the super success of his last film Prati Roju Pandage where he was a co-producer. Speaking in an interview, SKN said that he is going to work as a producer for a web series that will have Maruthi’s script and will be made soon.

SKN also said that he will produce a film with director Rahul Sankriytan who made Taxiwala with him. Also, he will co-produce another film with a big hero which will be directed by Maruthi says SKN.

When asked about the closure of cinema halls, SKN says that all this is a temporary phase and when the theaters open, people will flock the theaters in a big way as movie watching experience is an emotion for Telugu people.