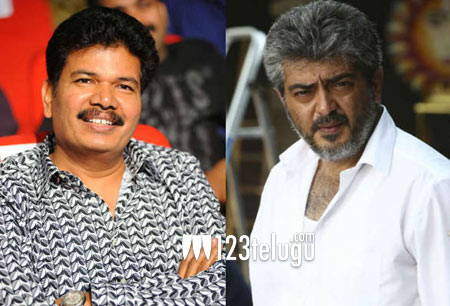 From the past few days, there were a lot of reports doing the rounds that Ajith will soon be working with Shankar in his next film. Certain media circles in Chennai even confirmed this news which created an even bigger buzz for the film.

But sources close to Shankar have revealed that all these reports are just false and there is no truth in it. The star director is currently busy with the post production of his new film 2.0 which will only release in mid-2018 and only when Shankar is done with the film he will take a call on his next.

It is surely a disappointment for Ajith fans who were geared up to see the mega combination of Ajith and Shankar.