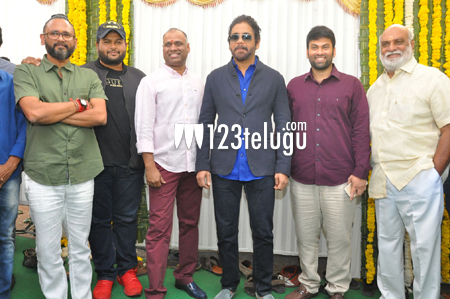 It is already reported that Akkineni Nagarjuna is all set to work under Omkar’s direction for Raju Gari Gadhi sequel. Produced by PVP cinema banner this film is expected to go on floors soon.

Now, the latest update regarding this movie is that music director Thaman has started work on the music and is currently working on the intro song.

Meanwhile, Nag is currently busy in wrapping up his ongoing project Om Namo Venkatesaya which is slated for February 10th release.