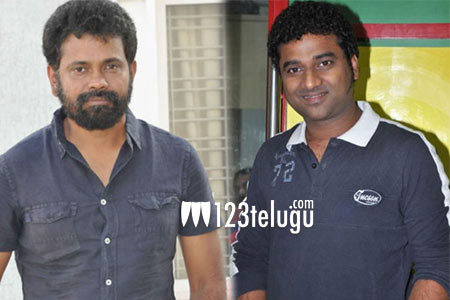 Ram Charan, who is busy wrapping up his new film Dhruva is all set to work under the direction of Sukumar for his next. This yet to be titled flick will have its formal launch within a few days.

The latest update is that this movie is undergoing music sittings and Devi Sri Prasad has already finalized two tunes for the film.

Meanwhile, Mythri movie makers who are riding high with back to back blockbusters will produce this village love story.