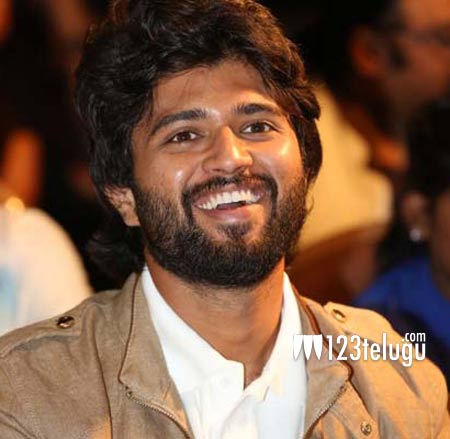 Young actor Vijay Devarakonda, who won critical acclaim for his role in Yevade Subramanyam is all set to make his debut as a hero under debutante Sundeep Vanga’s direction.

The movie has apparently been titled Arjun Reddy and will be shot in locations such as Dehradun and Mangalore. A foreign schedule in Italy is also being planned as well.

The flick is being bankrolled by Bhadrakali pictures and the tunes will be composed by Radhan. Keep watching this space for more updates.