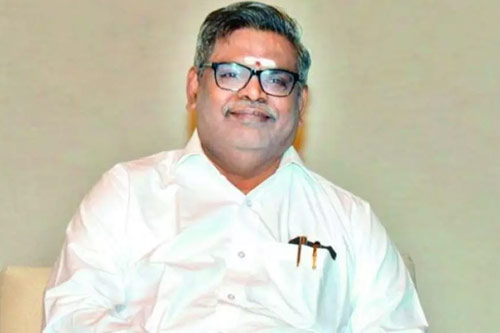 Leaving millions of his fans and the film industry in utter shock, legendary lyricist Padma Shri Chembolu Seetharamashastry (66) breathed his last at 4:07 PM on Tuesday (Nov 30) due to lung cancer related complications. The veteran wizard of words was undergoing treatment at KIMS Hospital in Secunderabad after being admitted to the ICU on November 24th due to pneumonia.

Sirivennela’s mortal remains will be kept at KIMS Hospital tonight. He will be taken to Film Chamber in Film Nagar at 7 AM tomorrow (Dec 1) for fans and film industry well-wishers to pay their last respects. Sirivennela’s last rites will be performed by his family members at Maha Prasthanam in Jubilee Hills in the morning.

Several celebrities from the film and political worlds have expressed shock on the iconic lyricist’s unexpected demise.