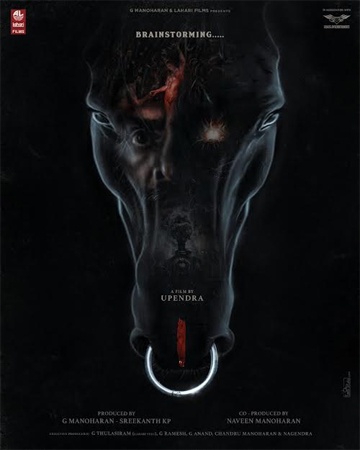 Kannada star hero Upendra’s new movie has been launched today at Sri Bhandemahakali Temple, Gavipura Guttahalli, Bengaluru. The versatile actor has donned the hat of a director for this movie titled UI.

Lahari Films and Venus Entertainers joined hands to produce this crazy movie. Heroine and other cast and crew details will be announced in the near future.