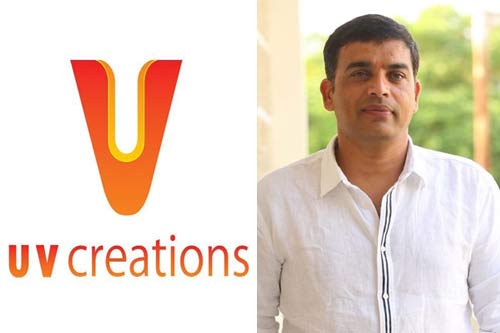 Sai Tej and Nabha Natesh’s Solo Brathuke So Better released yesterday with a humongous support from fans and the entire Telugu film fraternity. Thanks to the positive buzz, the film opened big despite the 50 percent occupancy rule. The film registered houseful collections in almost all the areas across the twin Telugu states.

And leading production and distribution house UV Creations and top producer Dil Raju’s gamble has paid off big-time. While UV Creations acquired the film’s AP and Nizam theatrical rights on NRA basis, Dil Raju has a share in the Nizam region. They both took a big risk and bought SBSB’s rights for a huge price during the lockdown itself. But now, the film’s solid openings made both the parties happy, and the collections will only get better with additional screens and more audiences’ patronage in the coming days.

Directed by debutant Subbu, SBSB has been produced by veteran filmmaker BVSN Prasad. Thaman’s music is another highlight of this youthful romantic entertainer.