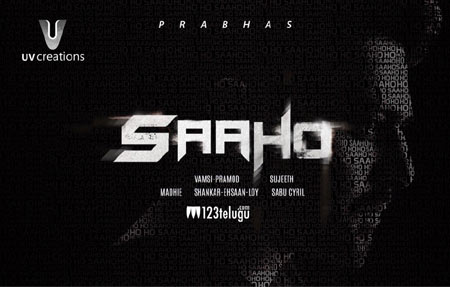 Saaho is a film which has made a lot of noise from the day it was launched. Now, things have become even special as the film has been postponed from August 15th to a further date.

Many in the industry say that the film will release on the 30th but the said date is yet to be made official by the makers, UV Creations.

The news now is that UV Creations is in serious discussions with T Series, the presenters of the Hindi version to find a special date where they will not have a clash with other films.

Saaho was supposed to release on August 15th where films like Mission Mangal and Batla House are also said to release.