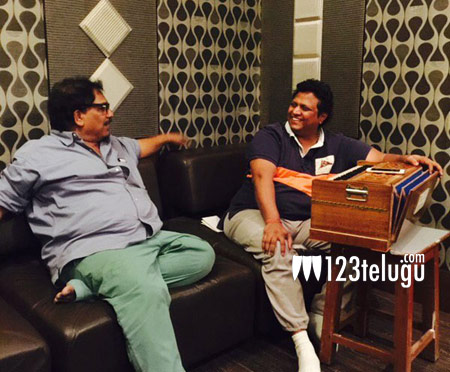 It is a known fact that legendary director Vamsi, is coming up with an interesting film titled Fashion designer. Reports also reveal that this film might be a sequel to his iconic hit Ladies tailor.

Pre-production of the film is going on at a brisk pace and latest update reveals that Vamsi has chosen Mani Sharma to compose music for the film. Initially, Vamsi used to collaborate with Ilayaraja and then shifted to Chakri for few of his recent films.

With Chakri passing away suddenly, the talented director has now roped in the renowned musician for this contemporary entertainer which will go on floors soon. Keep watching this space for more updates on this project.