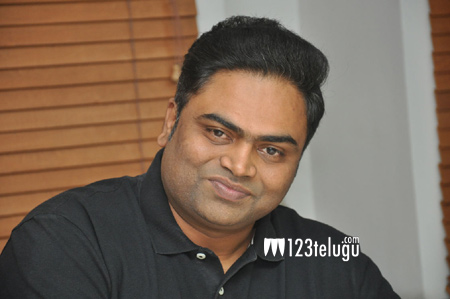 Thalapathy 66 will mark Tamil superstar Vijay’s entry into the Telugu market. This will be his first straight Telugu film. It is known that Vamsi Paidipally is directing the film and Dil Raju is producing it.

Now, Vamsi has revealed that he has completed the scripting works for Thalapathy 66.

“The script for Thalapathy 66 has been locked. We will be dropping more updates on the project starting from this December,” Vamsi said.

Vamsi revealed that Thalapathy 66 will be shot on a lavish scale and a top-tier technical team will be working on it.