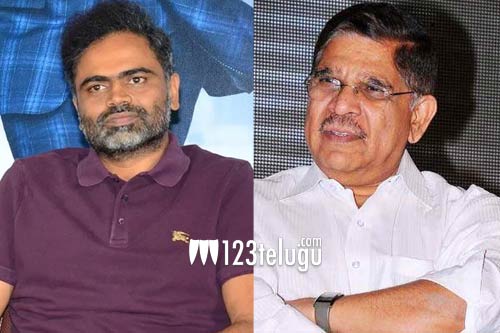 Vamsi Paidipally has been going through a tough phase as his film with Mahesh Babu was called off in no time. Left with no choice, Vamsi has been re-working on the same script and will be approaching Mahesh soon.

The latest we now hear is that Vamsi has joined hands with none other than Allu Aravind to make two web series in the days to come. The news is also that Vamsi will be directing one of those web series.

But his duty is to mostly produce and look after these web series in the coming days. Allu Aravind has been joining hands with many directors in the days to come to produce digital content for his OTT platform AHA.