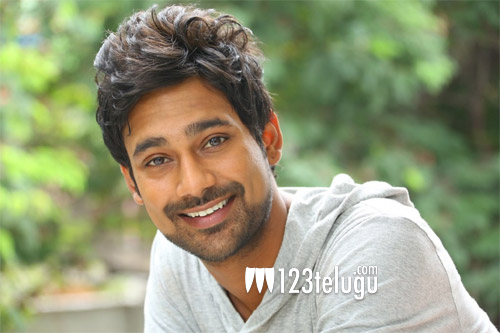 Varun Sandesh, who created a sensation with Happy Days is off the limelight from the past few years. Due to some bad choice of scripts, Varun acted in several flop films and this costed his career.

However, the Kotha Bangaru Lokam actor is now back with the movie Nuvvu Thopu Ra. Varun was seen in a cameo and the audience were shocked to see him in the film as the team nowhere revealed his presence during the promotions.

The news is that Varun Sandesh is occupied with four movies Twist, Vennello Varsha, Natho Vasthava, and Ninnale Nannu which is a Kannada film.