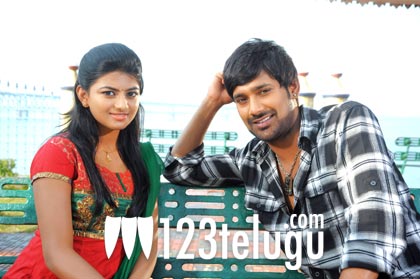 The entire shooting of Varun Sandesh’s upcoming film Priyathama Neevachata Kushalama has been completed. Varun Sandesh, Hasika and Komal Jha have played the lead roles in this romantic entertainer. The film has been extensively shot near Rajahmundry, Vijayawada and other areas. The final schedule came to an end of February 4 and recently a song was shot on Varun Sandesh and Hasika in Ramoji Film City.

Trinadh Rao, who had earlier made Mem Vayasuku Vaccham, is directing the film. J Sambasiva Rao is producing it. The film’s audio is going to be launched on February 20 and the film will release soon.