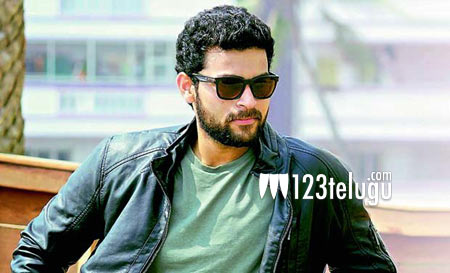 Varun Tej, who is selectively choosing his roles, has managed to sign another interesting project. Varun, who has teamed up with Krish once again after Kanche, is going to be seen as an undercover agent who is on a secret mission. The movie has been titled Rayabari.

According to our sources, Varun will this time sport an urban look and the movie is going to be an action entertainer. Apparently, Krish is now working on finalising the script and the movie will go on sets next year. The producers are planning on launching the film soon.

Rajeev Reddy and Saibaba Jagarlamudi are going to produce this one under First Frame Entertainments banner. Varun Tej’s next release, Loafer, is slated to release on December 16th.