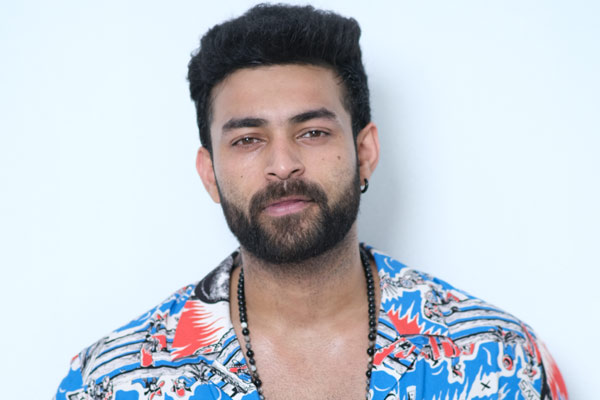 Mega hero Varun Tej’s latest film, F3 released in theaters today. As a part of F3’s promotional campaign, Varun interacted with the media and he opened about his next project with Praveen Sattaru.

Varun Tej confirmed that his next with Praveen Sattaru is an action thriller set in London backdrop. He says the film will be entirely shot in London and it will have a completely new vibe and essence.

Varun Tej is set to commence shooting for the film with Praveen Sattaru very soon. He is also in talks with Venky Kudumula for a project.