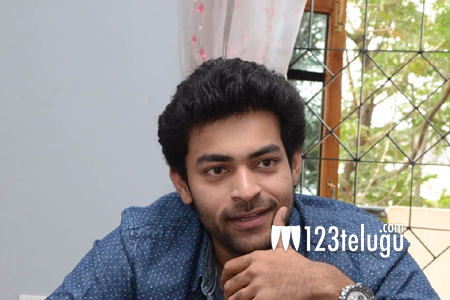 Puri Jagan’s Loafer opened to some mixed response all over last Thursday. But one thing which was spot on is Varun and his striking performance. Talking about the same during the success meet, Varun revealed that he got so many calls, especially from women who appreciated his performance big time.

Adding further, he said that its was because of Puri Jagan he managed to give such a confident performance and thanked him for the same. Disha Patani played the female lead in this film which was high on mother sentiment. This is Varun’s third film and the young hero has impressed everyone with some versatile roles so far in his career.