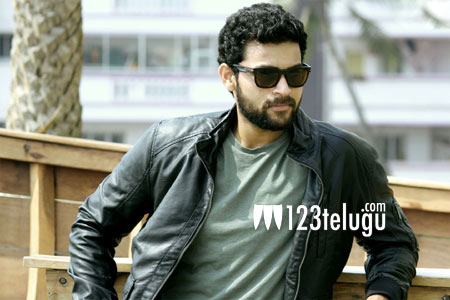 Mega hero Varun Tej, has become a bankable star after the success of Kanche. The lanky star impressed everyone with his mature performance in the epic war drama and this has made film makers form a bee line for him.

Latest reports reveal that Varun has some interesting projects lined up with film makers like, Gopichand Malineni, Krish, Dil Raju and Deva Katta. These film are slated to go on floors in 2016 and will showcase Varun in different roles.

Meanwhile, Varun’s latest film, Loafer is all set for a huge release this Thursday. Puri Jagan is the director.