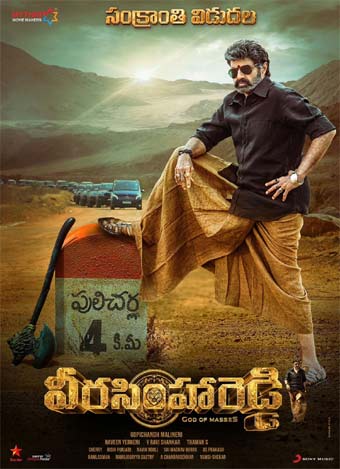 Nandamuri Balakrishna is confirmed to release in theaters next Sankranthi season. But the makers are yet to officially confirm the release date.

The final schedule of the film will be commencing on the 19th of December and Balakrishna will be taking part in the same. The shoot will be wrapped with this schedule.

The film is directed by Gopichand Malineni and it has Shruti Hassan in the leading lady role.