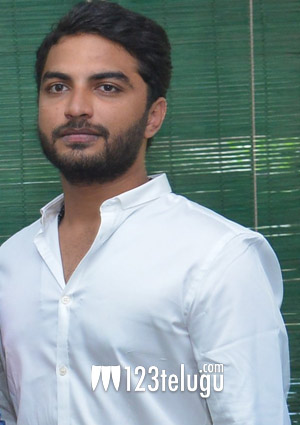 Young hero Vishwak Sen’s debut film, Vellipomakey, may have been delayed for several months, but the actor has already bagged a crazy project as his second film. Vishwak will be playing one of the leads in the Telugu remake of the super hit Malayalam crime drama, Angamaly Diaries.

Vishwak has started shooting a few montages for this much talked about remake and the full-fledged shooting will commence very soon. The Telugu remake is set in Falaknuma and Lal Darwaja in Hyderabad’s old city. Vishwak will be seen as a street-smart slum youth.

Meanwhile, Vellipomakey is slated to hit the screens on September 2nd. Dil Raju, who loved this emotional romantic drama, is releasing the movie.