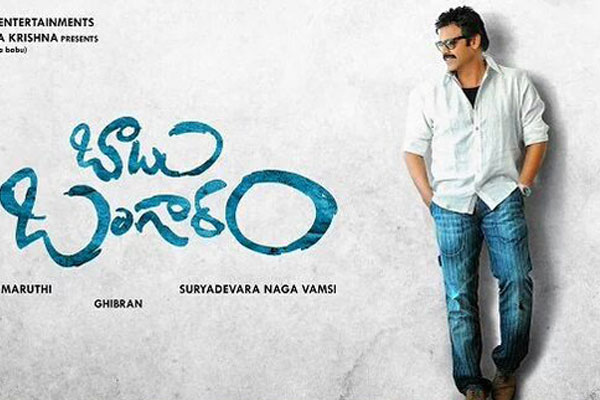 The Venkatesh Starer, Babu Bangaram has been shaping up at a brisk pace and it’s only a matter of months for the film’s release. Venky and Nayanthara are now headed to Spain for shooting a duet.

The lead pair are going to shoot two songs in the beautiful locales of Spain. The talkie part of the film has already been completed and all that is left is the filming of the above said songs.

The makers will soon announce the release date and do watch out this space for interesting updates.