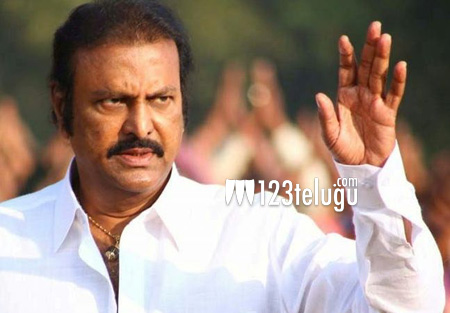 Speaking in a press conference at Sri Vidyanikethan today, Mohan Babu said that today’s politics have become a playground for corrupt politicians and that the poor are being betrayed by the leaders. Mohan Babu also exuded confidence saying that people belonging to all communities will welcome him back to politics in a grand way.