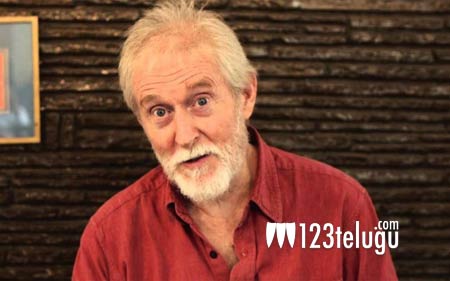 Veteran film, TV and theatre actor Tom Alter passed away at his Mumbai residence last night. Tom Alter was suffering from stage 4 of skin cancer. Tom was 67 and he is survived by his wife, son and daughter.

Tom Alter has acted in more than 300 films such as Gandhi, Shatranj Ke Khiladi, Aashiqui and Parinda. His last film, Sargoshiyan, released earlier this year. Tom was also popular for his TV shows like Junoon, Zabaan Sambhalke and Betaal Pachisi.

In 2008, the Indian government honored Tom Alter with the prestigious Padma Shri award for his contribution to arts and cinema.