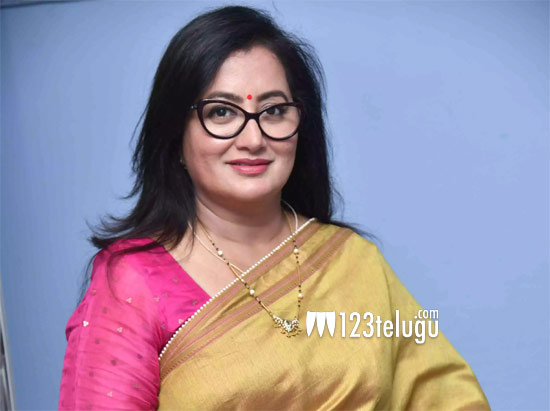 Recently, veteran actress, Sumalatha was all over the news as her son was set to enter films in a big way. Now, she is once again in the news as she is going to make a comeback in Telugu soon.

As per the latest update, Sumalatha will be seen as Ravi Teja’s mother in Chiranjeevi’s upcoming film that will be directed by Bobby. The official announcement will be made soon.

Ravi Teja has already joined the sets of the film and the word is that Sumalatha will also be brought into action soon. Watch this space for more updates on this project.